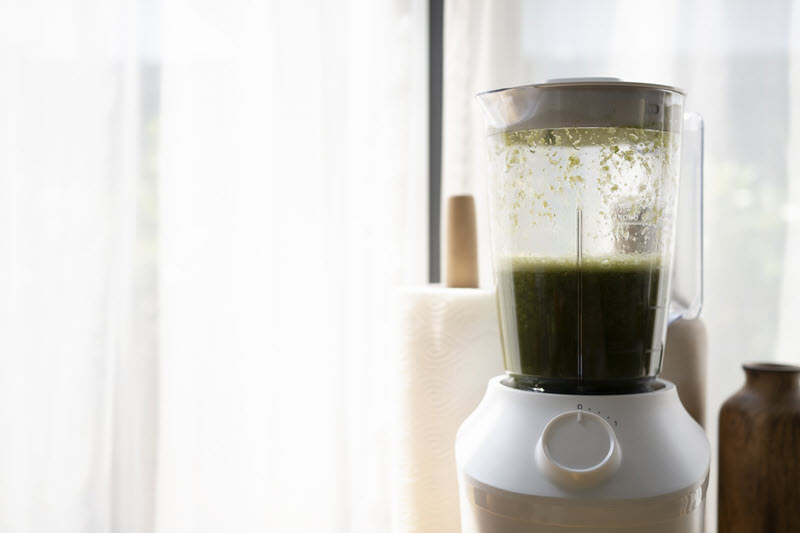 In Flux (I don’t Believe You)

We moved here to the Island 5 years ago – as of the beginning of April – from Northern Ontario where it took us about 18 months to realize that the north shore of Lake Superior wasn’t any place to be growing a tomato – green house or no greenhouse. We had recently skedaddled away from an established and lengthy, comfortable Alberta life (me a structural-steel and plate fitter, and my wife of 37 years, a supervisor of airport security) where, through our research, we could see decline coming to the province. The signs? Urban and rural sprawl, declining wages and job opportunities, an out-of-control housing market being furnished for unwitting first-time- 5% – down buyers. There was also a suspicious consolidating of services and utilities going on. Small farms were being gobbled and digested into larger corporate concerns. Property crime was on the rise and small businesses were starting to struggle. Everybody seemed angry and didn’t know why.

Under the pressure of uncertainty, (2015) we took advantage of the high home prices, sold, and moved east. . . and then more east. To the Right – if you look at a map. (Yeah, I know)

In that time, we partially improved our home in the hills for profit (a sight-unseen starter home by any measure) and in 2020 pounced on an estate sale of a home overlooking a bay that I can see right now, as I type, should I lift my gaze.

We look upon that initial home as the price of admission to this unique Garden of Eden, and from it we took with us the friendships we’d made. We still trade with the local businesses that welcomed us to the Island. New friendships are developing.

While in the ‘eddy’ of PEI, we properly satisfied that curiosity of the ‘who’s your father’ thingy, and now drive according to the rules of Mario Cart. We found the crowd who sees the advantages of barter and learned that two lanes means to double your speed. We noticed that side-road potholes were the local version of whack-a-mole. We learned what a winter actually is, and that the plow always comes right after you’ve cleaned your driveway and righted your mailbox.

We learned that the people here are mostly the vestiges and extensions of the people that initially settled here and who are seldom from anywhere else. They’ve proudly maintained traditions and have an eye for taking advantage of, and protecting what God has given them. It’s the real home to many ‘Albertans’ who make up a measurable portion of the ‘everywhere-else’ people of the west.

We’ve learned the vagaries of oil heating and I’ve come to learn when to order enough logs to cut and split for firewood. We know where to shop and who to trust for vehicle services.

We’re back into the main ‘flow’ of a kinder, more innocent, less angry society. We landed here on the first winds of a coming global flux and, even in our defiance, we sort of fit right in.

Does this give us a voice? If so, how do we contribute – now that we’re collectively afflux in the blender.

In Flux: Apt to change or fluctuate; prone to instability. In flux and in a (constant) state of flux

in constant change. Ever-changing. Beyond pinpoint description. Beyond definition.

In a (constant) state of flux. Be a great one for (doing something) Be set fair.

Bound to (be or do something), or say something?

Edited for this article from:  https://idioms.thefreedictionary.com/in+flux

The noun flux describes something that constantly changes. If your likes, dislikes, attitudes, dreams, and even friends are changing all the time, you, and they, may be in flux. Flux can also mean being unsure about a decision. Flowing, like the flux of water under a sheet of melting ice.

Change: the action of changing something in a state of uncertainty about what should be done (usually following some significant event) preceding the establishment of a new direction of action.

“The flux following the death of the emperor”?

Move or progress freely as if in a stream, flow, ripple, ruffle, undulate, stir up (water) so as to form ripples. Transpirate, transpire, pass through the tissue or substance or its pores or interstices, as of a . . . eddy in a pond??? A Venturi Effect???

Your very own life in a blender?

I’ve never been the one to cry out FIRE in a safe theatre. Myself, and a talented webmaster, however, were pumping out video warnings and primitive podcasts in Stephen Harper’s time. In Alberta.

No one watched. I lie. People in Kenya watched.

9 P.M. in Our Alberta town was pubs, bars, dances and beer. Smoking out on the sidewalk and playing pool. Movies. No visible threats, no curiosity. Mostly silly stuff adapted from real life into comedy. I wrote and did voice over. My partner, Eric, did the concepts. Some of it is still out there. Some of it is still apropos.  https://www.youtube.com/watch?v=vu4U77msBLQ

The busy mind of someone who was never one to ‘hold their tongue’.

And here I finally touch upon an innocence of community that completely trusts that help will be on the way in any emergency. From neighbors or from the authorities.

If I mention that we are living in a Caesar era of distraction, my statement might often be scoffed at. Think about it.    www.bitchute.com/video/OSL9z57VioGZ/

Were I to state that cancer cures have been available for years, I would be put in my place by those who knew someone who . . .       but . . .   www.bitchute.com/video/pZbTZTAiA3YG/

Or that Hunter Biden will bring Pops down with him . . .  www.bitchute.com/video/rwk7WXDTqDHm/

The least favorite topic is that of a few quacky, media-censored  ‘rogue’ doctors blowing the whistle with data.   https://www.bitchute.com/video/NFKb4ly46Mf5/

Or that a famine might soon be upon the world. . .  www.bitchute.com/video/FiX1ru0qH8zq/

That Donbass people cheered the arrival of Russian troops www.bitchute.com/video/DYogywUEcykk/ . .

But that foreign fighters in Ukraine were in for a surprise.  www.bitchute.com/video/1udDZIByHd4/

And that the locally hated Ukrainian commander of Azov has been long captured.  www.bitchute.com/video/bx1FQHnBGRi0/

And that no one believes me that NO weapons were found at the nasty terrorist Freedom Convoy in Ottawa, Canada.   www.bitchute.com/video/VWom3c26zp53/  or . . .

That maybe Biden isn’t really the President of the United States of America . . . www.bitchute.com/video/JKIq1qDRJPec/

Those who are reluctant to hear ugly truths are generally innocent. I love them all. Trusting souls who just can’t believe that man’s inhumanity to man actually exists at all. But once they realize they’ve been crossed, woe to those who duped them and harmed their precious families and friends. Woe to those who abuse innocence – especially the children of the trusting.

Perhaps a light is beginning to shine on truth, and rather than believing in jab after jab, people will begin to demand arrest after arrest.  www.bitchute.com/video/7RlGZUBePHvv/   .

Back to www.parrhesias.com
Next Article: Orange Line Bad